Litlong was a project for English Literature department at the University of Edinburgh designed to explore literary references to Edinburgh.

LitLong is a project developed by the English Lit department at Edinburgh University in conjunction with the Informatics department at St. Andrews University. It was a highly complex project bringing together a set of tools to mine publicly available resources online and allow visitors to explore the literature associated with Edinburgh by location. Largely this was represented in maps that would allow filtered searches. The Edinburgh Litlong project was in effect a pilot project, the intention being to package the technology in such a way that it could be applied with minimal set-up to other literary cities and festivals.

Mark Haddon developed the brand, the ux, the interface designs and the associated promotional collateral. The work of artist Jane Hyslop is referenced in the design.

"Struggling to say how grateful I am to Mark Haddon for taking Litlong on so swiftly and cleanly and doing such a fantastic job of it – they’ve been brilliant!" 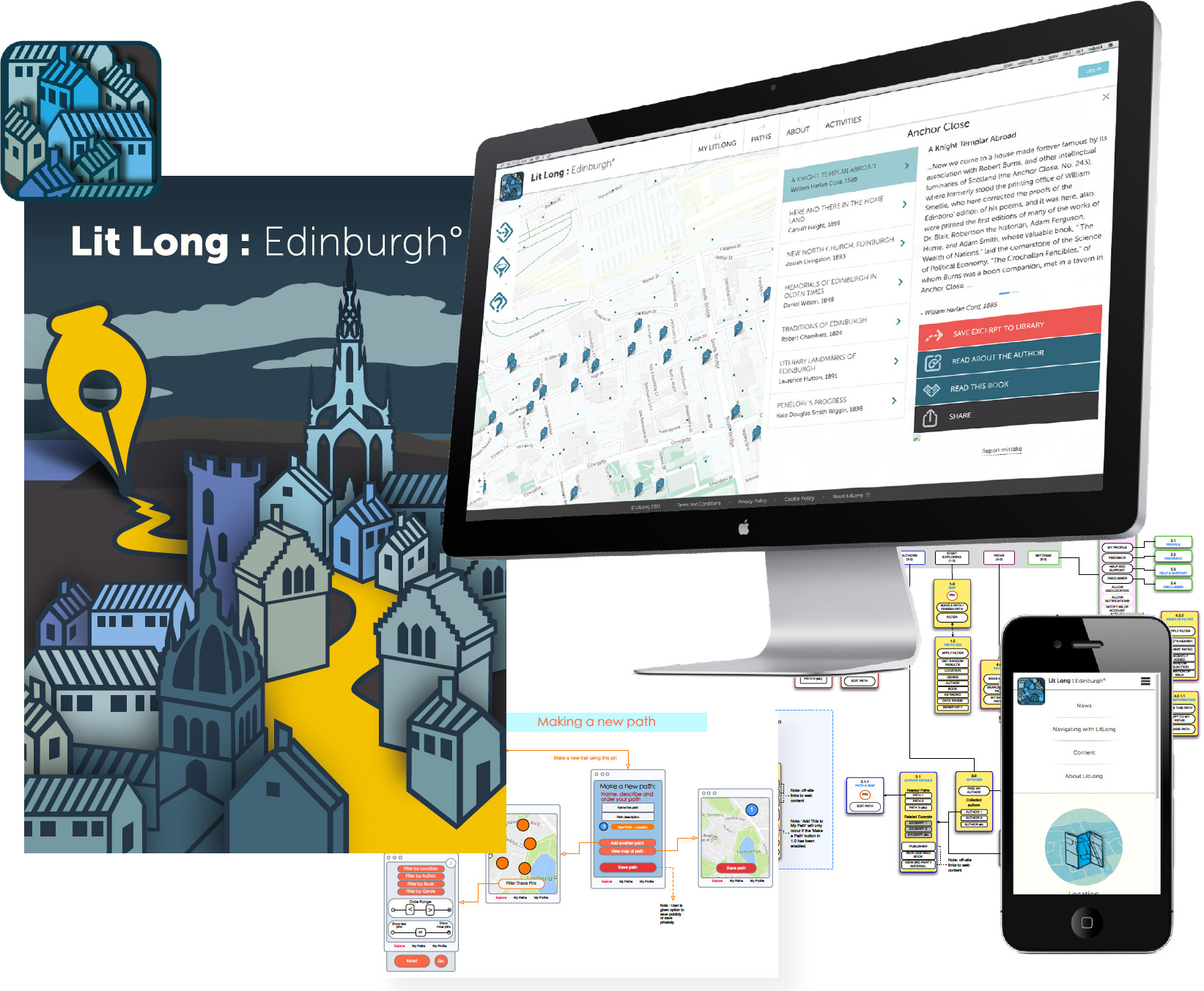 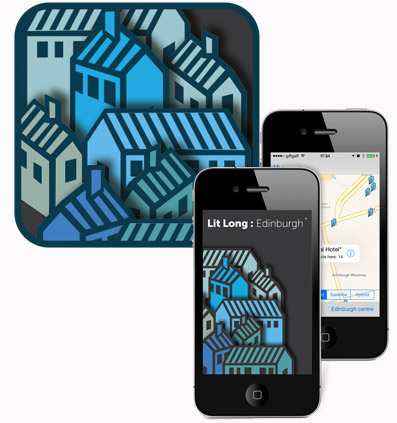 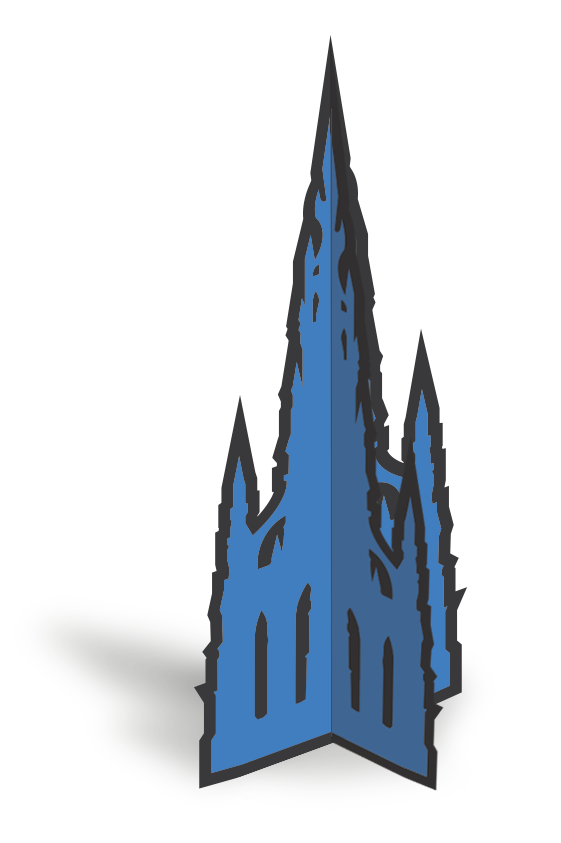 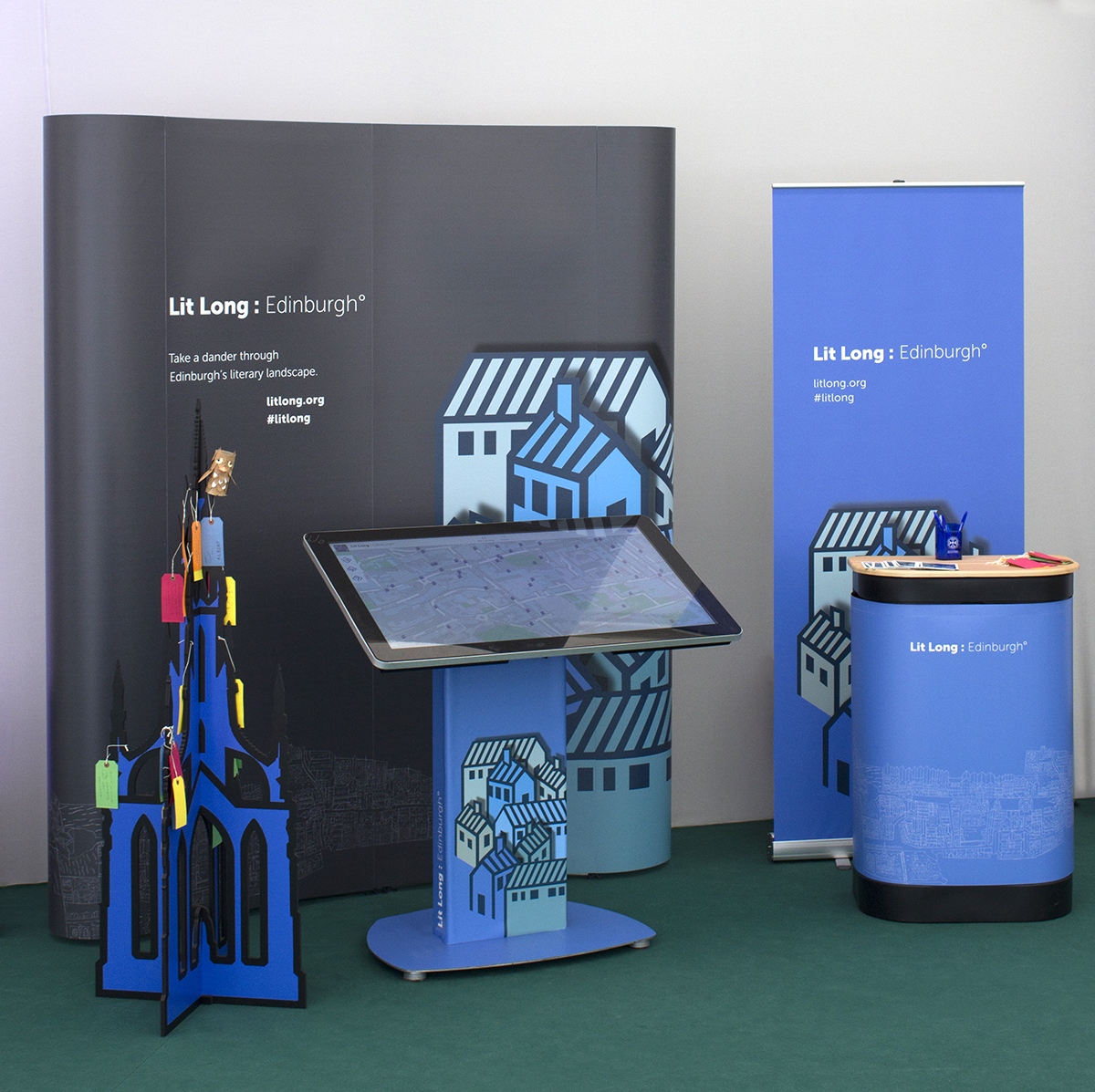